Android Weekly was foundet by Sebastian Deutsch and Martin Gauer.
It's first issue was sent out on 28th of October 2011 to 16 subscribers.

In May 2013 the AndroidDevWeekly newsletter (founded by Guyri Grell in May 2012)
merged together with Android Weekly and all three became the new and current Android Weekly team. 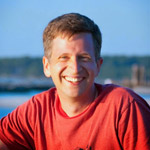 Gyuri has been programming since building his first computer, a ZX81. He currently focuses on cross-platform (Android & iOS) mobile architecture at Constant Contact, Inc. In his spare time he scours Google+, Twitter and a whole lot more to find the best articles every week. 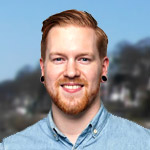 Martin is a Web Developer and voice over artist. He is taking care about all the organizational stuff and most of the communication at Android Weekly. In his spare time he is testing new trends and hobbies or new games. 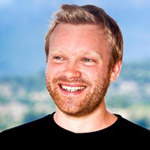 Sebastian is one of the founders of 9elements, a web agency from Germany. He enjoys programming Ruby on Rails, but he also does many other things, for example Go or Android. When he is not hacking he loves to ski in the alps.